A few bumps, but overall a great ride

Just over two weeks ago I received a friendly reminder from Canonical that the latest Ubuntu 19.04 is available for upgrade and download. One thing I found odd was there was not torrent file available to download the ISO, but it didn’t take very long to download.

I have multiple systems running Ubuntu 18.10 and everything is running very well, so I wanted to stagger the deployment of the new version so I could do a little testing to make sure everything was working as expected before potentially wasting time.

The first laptop was upgraded rather quickly. It’s an older Lenovo x220 with a SSD upgrade. The process was flawless. In fact, the first thing I noticed was how much faster the desktop environment felt. The menu icons flowed very quickly and searching seemed to be quicker as well (Super key / Win Key) It was a noticeable difference.

They all seemed to work and run quickly and as expected. I was thrilled with the results.

The second laptop (Lenovo Touch Y50-70) required a little more work and was running rather slow. It was running Ubuntu 18.10 and was grinding away. It still had the original drive that came with the system (1TB HD) and it was making a grinding sound. I had a spare 250GB SSD (Samsung) and decided to do a fresh installation. I figured I would just remove the drive and plug it into an external usb casing to access the files to backup later before wiping the drive with a fresh format.

This time it would be a fresh installation of Ubuntu 19.04. Again it was flawless.

After installing the new SSD and the operating system, the computer is running better than all my other systems. The difference is ridiculous, and I really wish I had upgraded it earlier.

Again it was flawless.

The last computer – first issue was a big issue.

The last system I had to upgrade (“had” was the word I was using at the time) was a Lenovo X1 Carbon 4th Gen. It is my primary system and had a lot of data that needed to be backed up first.

I decided to do an upgrade. That was my first mistake. The upgrade failed. And failed bad. I didn’t have time to start taking screenshots and trying to get them online. This was an important system.

I was able to load the OS but received a nice little warning from the installation wizard that the operating system would ‘probably’ not work correctly and would be unstable.

This was unacceptable. I needed this system to run well. Thank goodness I backed up my data prior. I had to wipe the system and do a fresh installation.

My prior experiences with fresh installations were flawless, so I didn’t expect anything different. For some reason, this was not the case.

I am happy to say that it’s now running great. The monitor detection seems to be working really well with HDMI connections now.

Steam – A must for gamers 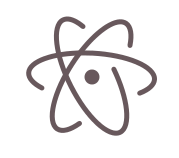 access_time1 year ago11 months ago chat_bubble0 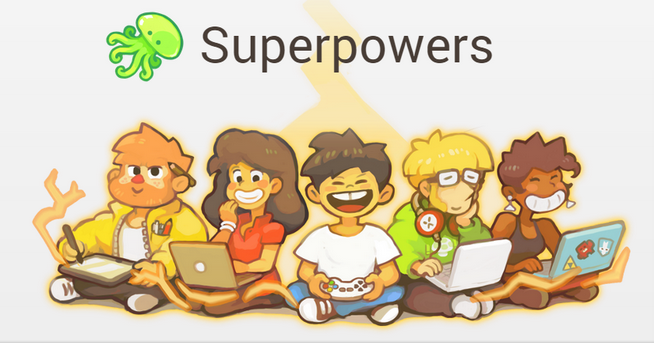