Ubuntu is a Linux distro built on top of Debian, an already stable but dated distro used mainly for servers. Why use Linux over Windows? Ubuntu offers a multitude of things Windows doesn’t. These features not only make Ubuntu more attractive but also better for performance as well. Though Ubuntu does not trump Windows in every category.

Firstly, Ubuntu is open-source. This allows you to modify its code to tailor it to your own specification. Heck if you so wanted, you could make your own distro(short for distribution). Window’s on the other hand, is closed-source so you can’t see the inner workings and make adjustments if needed. An open-source OS clearly outweighs a closed-source OS.

Secondly, Ubuntu is more secure and protected from viruses. There are 2 big reasons that Ubuntu is more secure. First, it does not give the users root access. This means if a virus penetrates your system the damage and control it is limited. In a system running Windows, users are given root access which means once a virus penetrates your system it can do what it wants. Second, Ubuntu does not have the biggest user base(it has a lot of support still) and when compared to Windows, which would you attack as a hacker? 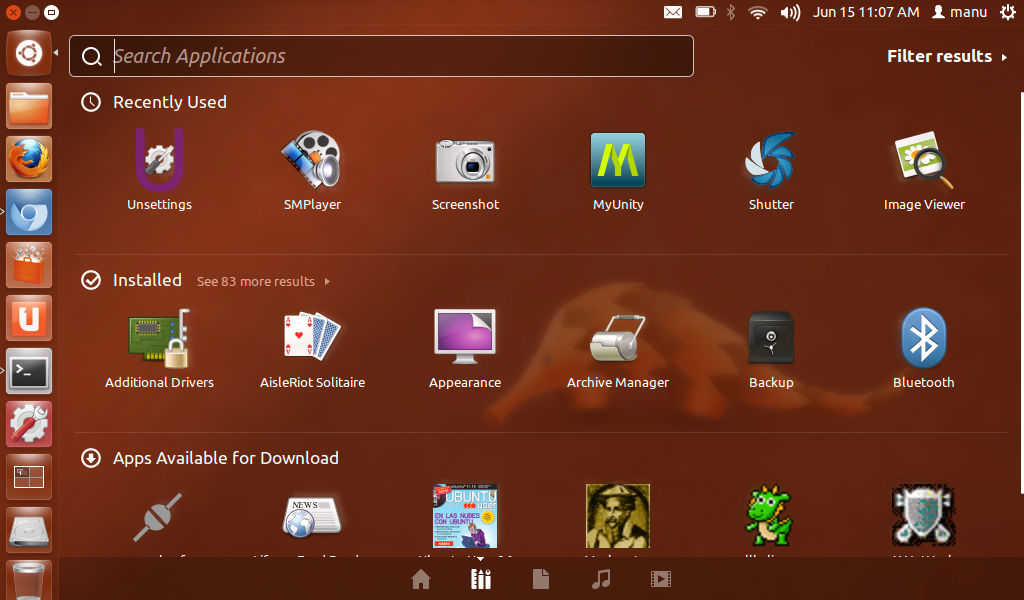 Then, comes performence. On a Machine running Ubuntu, you should get better performence that any Windows machine(if they are the exact same, you cant compare a 980 ti to a 760). If you have an older computer lying around you can also install Lubuntu which is a super lightweight Linux distro with RAM specifications of 512MB. Linux can clearly give you PC a performence boost.

To finish off, Linux is a maliable OS due to being open-source, is more secure against viruses than compeating OS’s, and is much more effiecient. 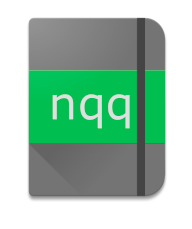 access_time4 years ago2 years ago chat_bubble0